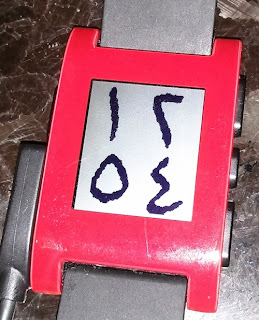 Next up, something more involved - I cannot wait for access to the accelerometer in the SDK.
Posted by Mathew Johnson at 10:23 AM